Last week, Cambridge Analytica and Facebook dominated headlines. Conversations over ethics, tech, data, and trust resurfaced amid the testimony of one whistleblower, Christopher Wylie. He was the former Director of Research at Cambridge Analytica: a political consulting company which was hired by several US candidates, including President Trump (though one of Trump’s former campaign managers turned them down). Christopher helped CA gain access to information associated with 50 million Facebook profiles: the majority of which was grabbed without consent.

What makes the violation more egregious, however, is that Facebook knew about these violations for a couple of years! In addition to this, they did not take enough steps to prevent Cambridge Analytica from using the grabbed data, nor did they notify the public that their information was ill-gotten by a political consulting company!

News outlets were reporting that the platform was hacked which was not the case. Facebook users granted access to their own data for personality quizzes; after access was granted, the company also grabbed data from their friends as well, which at that time was technically allowable. Official statements were made regarding this fact, but eerily silent on anything else. When Zuckerberg made his first remarks on Wednesday, he admitted mistakes, but there was no apology. 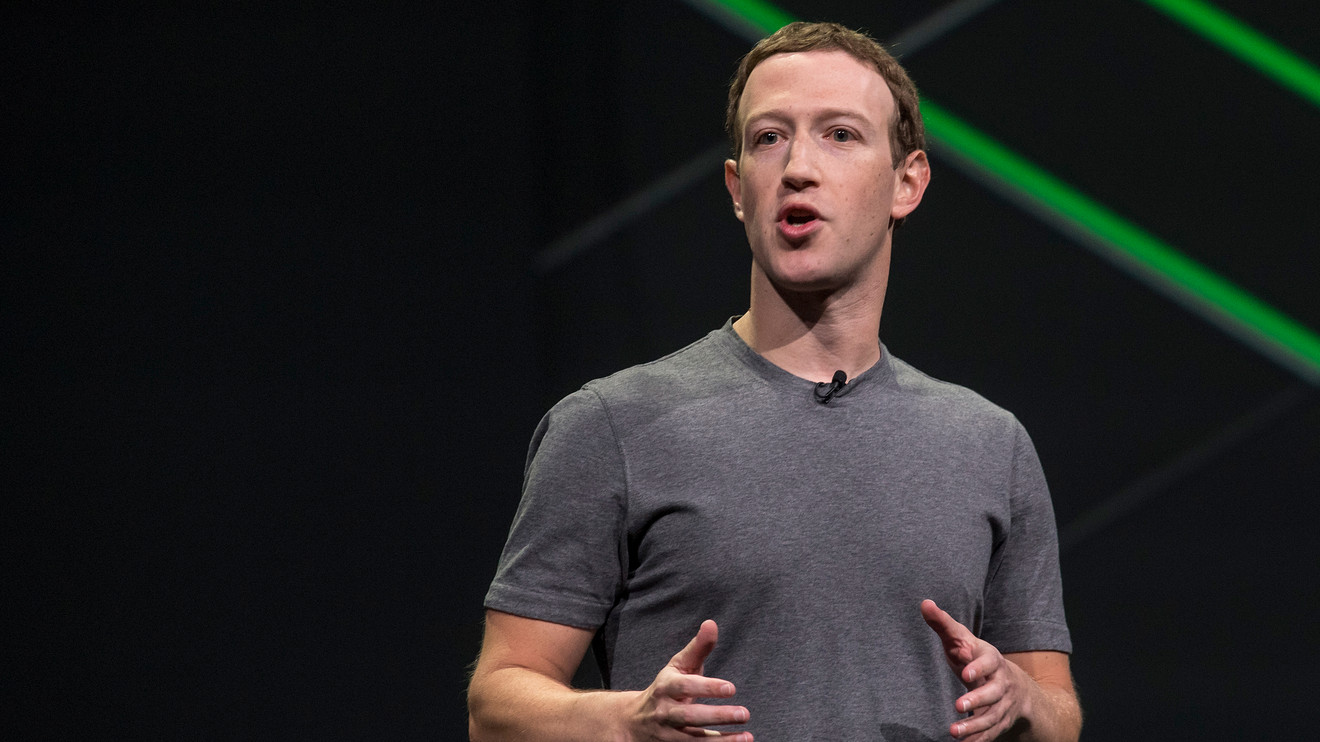 Mark Zuckerberg’s silence—until now—in the midst of the firestorm surrounding Cambridge Analytica’s access to Facebook Inc. user data has one expert questioning whether he is suited to be the company’s leader.

Needless to say, many Facebook users were not amused. What started off as disgust towards Cambridge Analytica became anger toward Facebook. #DeleteFacebook spread like wildfire. Facebook was already struggling to turn their platform around; what was supposed to be a “community” for many became a source of poor mental health, anxiety, and “like” addiction. There is no shortage of articles about Facebook “ruining” society or “degrading” the culture. When they announced changes to the newsfeed, part of the hope was to support connections between friends. After this debacle with Cambridge Analytica, users have found more reasons to get off the platform.

In a turn for the worse, Facebook’s stock has been falling dramatically (loss of approx 50 billion in a week) ever since the announcement, especially when #DeleteFacebook picked up steam. Facebook’s product is its users; without its users, Facebook has no value. 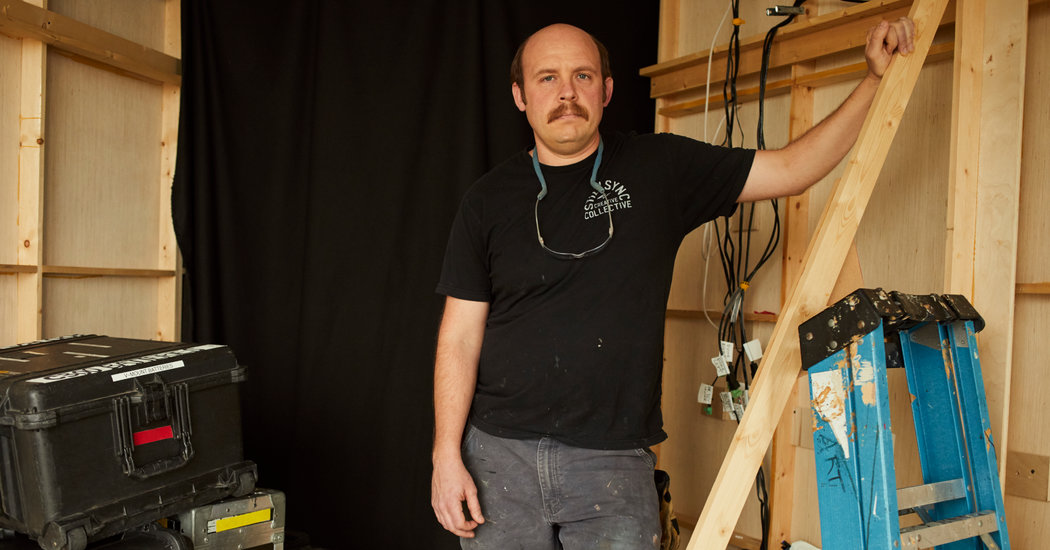 For Many Facebook Users, a ‘Last Straw’ That Led Them to Quit

Patrons of the social network are deleting their profiles in protest over reports that the company allowed a political data firm to harvest private information.

Yesterday, Zuckerberg finally wrote the two words everyone wanted to read, but is it enough? With a nonpublic FTC investigation being launched, and users still jumping ship, is there any light at the end of the tunnel for Facebook and should there be? 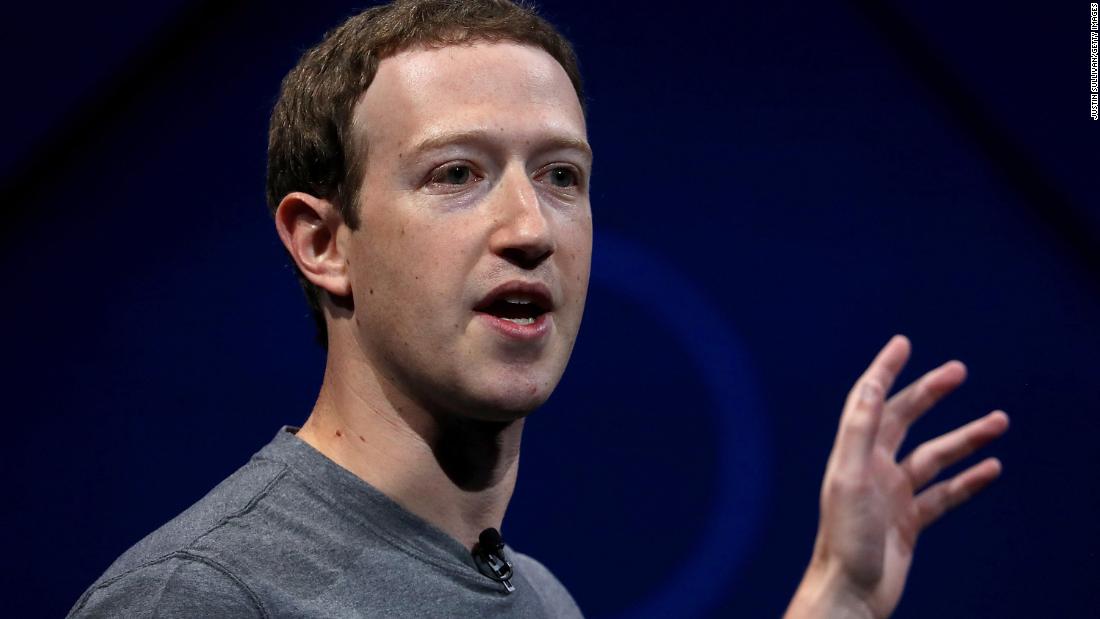 Facebook’s founder Mark Zuckerberg has apologized for a “breach of trust” in the Cambridge Analytica scandal, in full-page advertisements appearing in British and US newspapers Sunday.

Ultimately, people are on social media because they find value in the connections that the platforms allow them to make. The question is, how willing are people to trust third parties with their data? As Forbes says, the best move forward for Facebook is transparency. However, as a populous, it is also important for us to be media literate and filter for ourselves the messages we receive through social media. We must not passively react to our own neurosis, but empower ourselves to be civil, free and critical thinkers.